The early cars began life as carts or carriages designed to be pulled by horses but which were converted to be powered by some form of mechanical or electronic device. Instead of hay and the occasional carrot these primitive machines were powered by everything from coal to electricity. Braking systems were either rudimentary or non-existent, and how well they steered was often more a matter of chance than mechanical design. Roadholding and cornering were minor matters when these vehicles were so slow that there was more chance of them flying through the air than suffering from oversteer.

Fast forward to the 1920s and then the 1930s and the picture was entirely different. The internal combustion engine had already been developed to the stage where high speeds were possible and along with this came a burning need to keep these cars on the road. Steering geometry and weight distribution became serious subjects for study and since some of these high-speed machines were huge beasts, that took some stopping, brake technology had to advance as well.

What was important was less how comfortable the car was, but also how well it handled and whether or it was reliable. Unfortunately these were still the early days of motoring and so mistakes were made – lots of them, which is why many of the car manufacturers of the day, which began life with such high hopes, ended up bankrupt as their pet projects broke down, crashed a little too regularly, or simply fell apart.

Then again there were those that made excellent and reliable machines, but who failed because they were under capitalised, brought out the wrong time, or were defeated by rivals - either fairly or foully. This site tells the story of a number of brave pioneers who attempted to make a fortune, or at least a living, putting cars together but who ultimately failed; whether spectacularly, or with a series of whimpers. 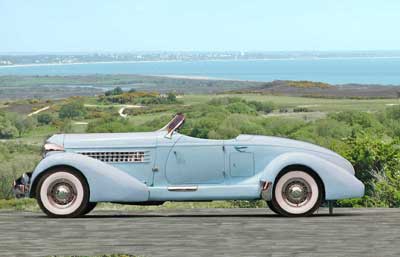 Auburn Automobile Company
Run by a chancer. Their Speedster might have saved them but it didn't. 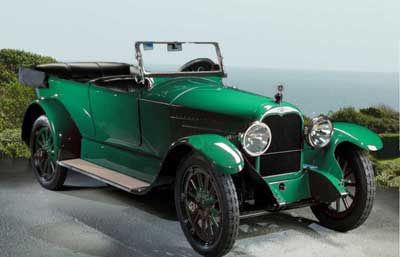 F. H. Gordon and Co
His Australian Six car was a brave venture but ultimately doomed 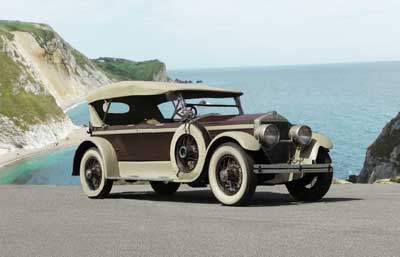 James Cunningham, Son and Company
They did well when Americans had money to burn. That time didn't last though. 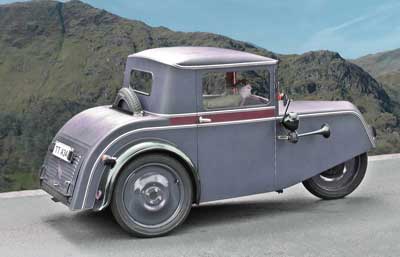 Goliath-Werke Borgward & Co.
They built a tiny three wheeler then called it Goliath. Amazing. Were they really brough down by dirty tricks though? 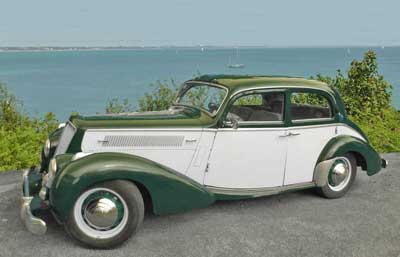 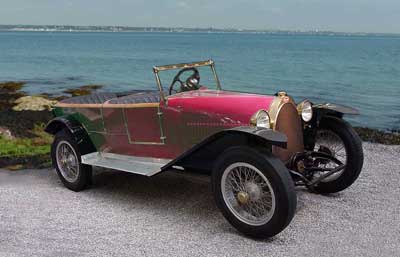 Spyker
They should have stuck to making coaches. Their C4 was almost bulletproof but they still couldn't sell it. 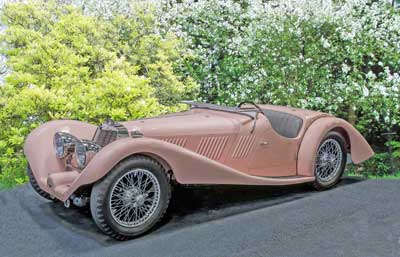 Squire Car Manufacturing Company
A typical 'Boys Own' hero, who made a superb car, but still couldn't compete with the Big Boys. 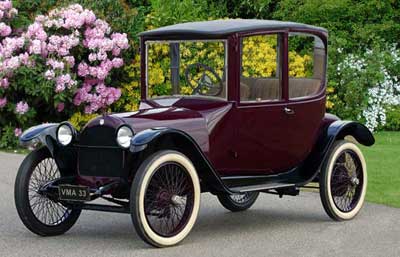 Woods Motor Vehicle Company
The first ever company to come a cropper by building a hybrid car. They never learn. 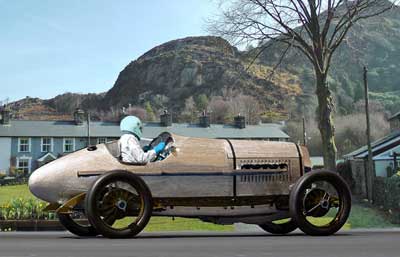 Delage
He want from rags to riches then back again despite building the DH V12, a world beating monster.